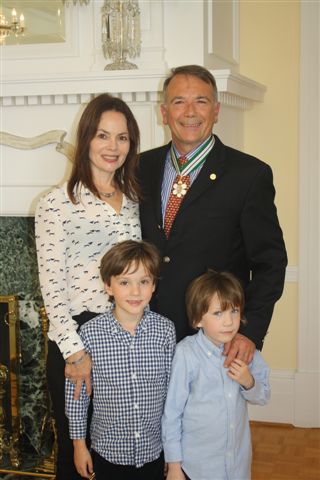 Dr. Scudamore, Chair of the Pancreas BC Steering Committee and Associate Professor, Surgery, Faculty of Medicine, is an expert on the early recognition of pancreatic cancer as well as advanced colorectal metastases to the liver. He has been a tireless champion for the establishment of Pancreas Centre BC, a new initiative focused on finding new ways to manage pancreatic cancer. He has led efforts to increase the number of liver transplants performed in British Columbia.

“The Order of British Columbia is the province’s most prestigious accolade and is an official part of the Canadian Honours System,” said Guichon. “It is an opportunity to publicly recognize those who have dedicated themselves to bettering the lives of their fellow citizens. These recipients exemplify the positive difference one person can make in a community and are an inspiration to all British Columbians.” 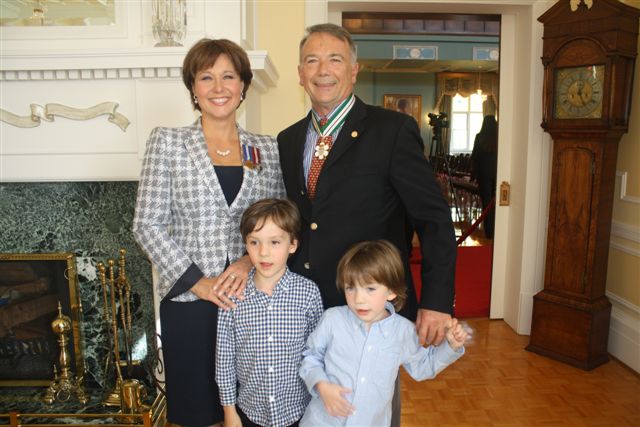 “The Order of British Columbia recognizes remarkable accomplishments by extraordinary British Columbians,” said Premier Christy Clark. “This year’s recipients have each made a difference in their communities and to the province. On behalf of all British Columbians, I want to thank them for their dedication - and all they do to make B.C. better.”

More information is on the Order of British Columbia website.